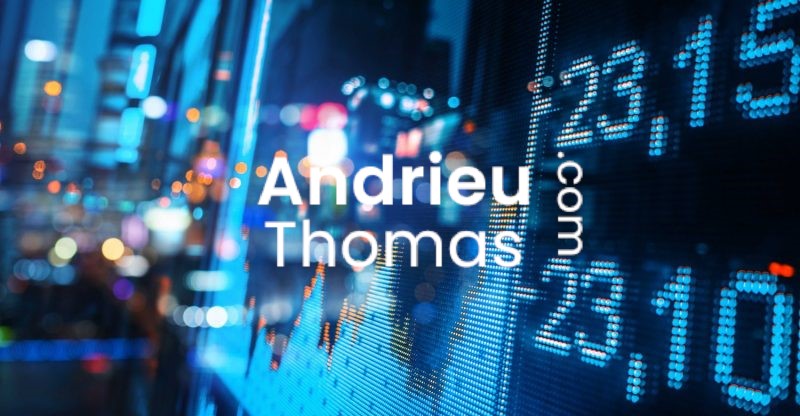 My article published on Roche Grup | Market overview: everything is normal… | Roche Grup

Historically writing, great market crash are preceded by a fall in interest rate. The market correction continues generally until a bottom in directives rates has been achieved. Since one-year, financial markets keep a rational and coherent behavior. Surprisingly, the financial stress is extremely stable. As a result, with years of advance in valorization, the entire question on the long-term plan remains the performances. More sensible market dates could point in this decade while the market trends in the post-crisis period will be influenced by liquidities and cyclical economic conjuncture.

The price of money is everything.

One of the clearest historical examples to understand the influence of the price of money on stocks is 1929. In July 1929, FED discount rate rose from 5,00% to 6,00% in September 1929, while the US economy was slowing. These 4,3 months (psychological period of time) led in a continuity of the market rise despite the fact that the price of money rose of 20%! It inevitably resulted in an extreme and last rise in market valorization, and finally a crash.

This time, the non-ability of central banks to go under 0% has avoided a complete market fall. Parallelly, we have massive public debt emissions coming. The major risk is to get the same Repo crisis as we saw in 2019, leading to the 2020 krach [my special report]. The problem is not debt, it is liquidities. This risk will persist until the first semester of 2022, period with a high probability of financial readjustments. By then, public finances will theoretically improve, what historically participate in a rise of financial markets. Before all, the next cycle of monetary risk (tensions) should point in the summer 2021.

Tech has recently corrected with market worries before to rebound even more rapidly. Market got new highs. The S&P500 Index continues to expose a high return and despite inflation, tech follows global economic fundamentals. Actually, on mid-February, we got a short correction but it has been countered by a major return of cyclical confidence (VIX stays relatively low).

Among the great performers of the S&P500 we get compagnies like Discovery and Viacomcbs in medias, Occidental Petroleum and Diamondback energy for commodities, L Brands, etc. Nevertheless, the S&P500 index is near exclusively dominated by GAFAM (added to Tesla and others).

Furthermore, technological values remain correlated to market liquidities. The global trend doesn’t change even if classical market corrections could appear. S&P500 often contract after a mid-term return in interest rates, especially if the financial stress tends to rise. As long as credit will expand (at least until the 2022 target), interest rates should remain strong as well as the market.

On one side, we have oil recovering. Oil is an asset highly correlated to public debt. A rose in public interest rates near always produced a rise of oil and reversely. Indeed, oil is directing inflation and depends of the economic context. Oil should continue to rise in the next years because of (1) higher public debt and potential inflation and (2) the investment cycle of oil leading to a stagnation of offer that statistically means great market moves. Gaz could follow the same path. Moreover, other commodities like wheat are strongly returning as described in our article of October [N’oublions pas la rétroaction d’une crise sociale d’ampleur – Thomas.A. | Roche Grup]. We have a global valorization of commodities coming in this decade.

On the other side, gold has strongly corrected. Gold won’t go into new highs rapidly because of the rise in interest rates while inflation stays again limited. In constant dollars, a gold under 1700$ begin to become interesting. Indeed, the last correction of this Q1 2021 is similar to the 2011 or the 2013 corrections with a 1/5 fall. Nevertheless, gold should stay globally strong and will hardly go under 1600$ without great rise in interest rates. Furthermore, on the last weeks (and contrary to 2011 and 2013), COMEX open interest on gold, real rates and some technical figures, tend to show a rebound. Due to economic moves, corrections on gold will persist as least until 2022 but gold reliability remains strong on the long-term plan. It is a normal range of economic hesitation…

To conclude, we point private assets like performing assets because of the limited risk of major correction in 2021. Even if we could assist to financial tensions in the summer, economic fundamentals tend to show a continuity of the trends in the post-crisis period. The market is rebounding since the bottom in interest rates on May 2020. The market is not in an anormal reaction but a complete rational position. Nevertheless, the absence of major market correction rises artificially the economic valorization while monetary valorization remains stable. More sensible dates could appear like risked in this decade (2022, 2024, 2026, etc…). To end, commodities are making (as hoped) a great return in the financial scene.